An award winning short written and directed by Gilles Cuvelie in which the birdlike Pedro slowly becomes accustomed to his new job at a nature reserve. But is it a nature reserve? And what kind of job is this?

Make of it what you will. 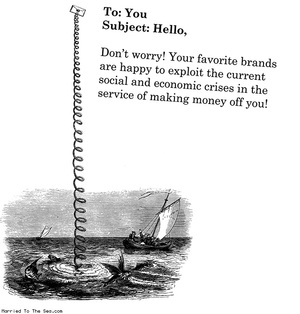 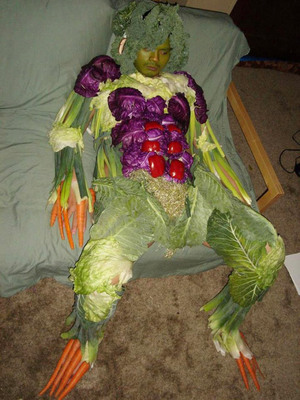 MORE: Don’t Be The First One To Fall Asleep At The Party (Eat Liver)

4/ Here is a video of the Ethiopian lady after the fall. There are reports that the employer is under investigation. pic.twitter.com/tQ0ZMJeN0g

Kuwaiti police have detained a woman for filming her Ethiopian maid falling from the seventh floor in an apparent suicide attempt without trying to rescue her, media and a rights group said on Friday.

The Kuwaiti woman filmed her maid land on a metal awning and survive, then posted the incident on social media, Al-Seyassah newspaper reported.

The 12-second video shows the maid hanging outside the building, with one hand tightly gripping the window frame, as she begs for help in an apparent last-minute change of mind.

The terrified maid is seen screaming “hold me, hold me”, just before her hand slips and she falls down to hit the awning, which appears to soften the impact.

The employer made no reaction as she continued filming. 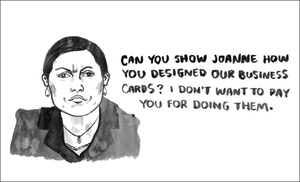 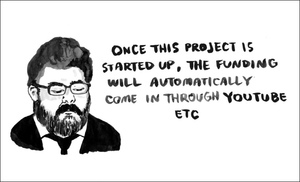 Mike gets eight grand a week.