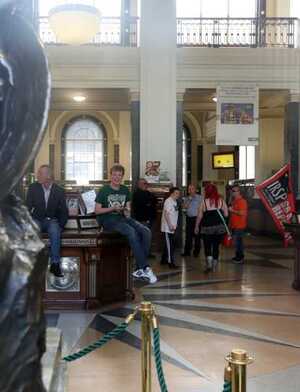 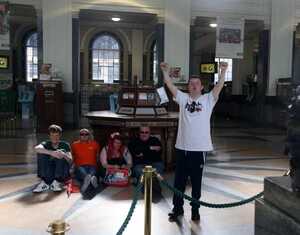 Scenes inside the GPO, O’Connell Street, Dublin during a peaceful sit-in on Saturday following an anti water charges rally in the city centre.

The sit-in was organised by supporters of a campaign for the release of water protester Steven Bennett. Mr Bennett is on remand in Clover Hill Prison awaiting trial on July 22 for taking part in what he claims was a peaceful protest in his local community. 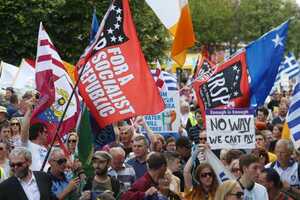 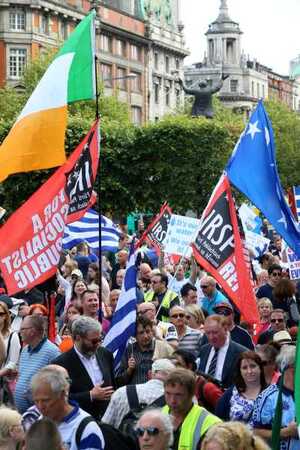 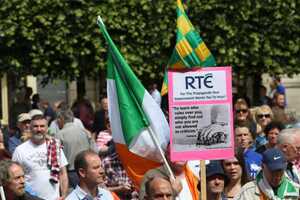 The rally outside the GPO on Saturday.

‘The Money Will Cover The Cost Of Getting The Money’