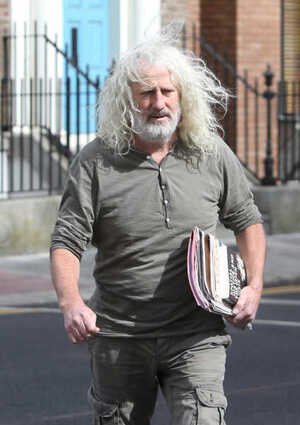 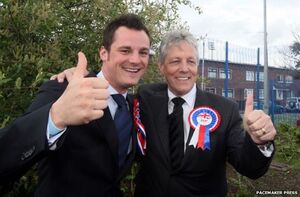 “Yeah, he [Peter Robinson] very categorically came out and declared that he had no interest whatsoever, hadn’t gained anything as a result of this particular transaction carried out in the name of Northern Ireland with this company Cerberus.

A fascinating name, it comes from Greek mythology actually, a three-headed, multi-headed, three-headed dog which guarded  the gates of Hades…hence this monster of a story now and it’s really turned into a monster story which is consuming every lawyer and every barrister in Northern Ireland and stretching now deeply into Dublin on the back of [Independent TD] Mick Wallace’s claims in the Dáil – some of which I actually challenge.

In fact, the offshore account was not rumbled as a result of an audit, a routine audit of Tughans’ accounts. In fact, my understanding is that the managing partner at the centre of this controversy, who’s no longer working with Tughans, actually advised his fellow partners there was a big payment coming down the line and, eventually, a fee….”

“BBC Spotlight are working on this, so hopefully there should be more on this in coming days” says RTE, without a hint of self-realisation! 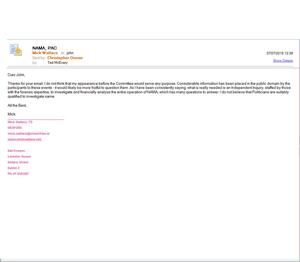 Mick Wallace’s response to an invitation from John McGuinness, chairman of The Public Accounts Committee, this afternoon.

Enda Farrell, Nama And The Auditors

By The Factory Wall

19 thoughts on “You Cannot Be Cerberus”