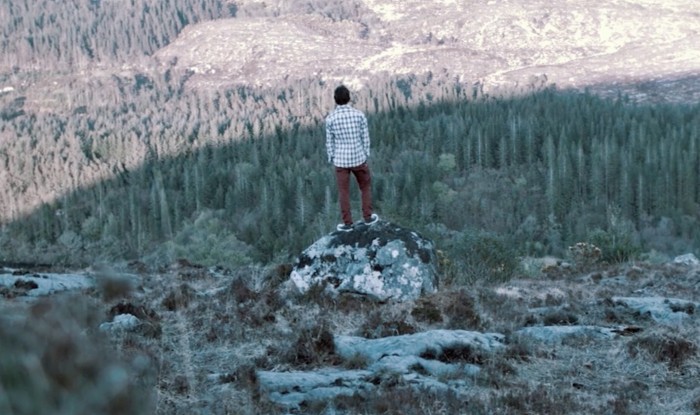 Here’s a project I’ve been working on for a few months now. It has plenty of scenic shots from around Sligo. Once I heard the speech “If Money Were No Object” by Alan Watts. I knew I could relate to it and try to capture cinematic shots that would correspond to the speech.

So whenever I found free time before or after work I was out filming, planning or location scouting shots. The majority of the sunny shots have weeks in between them. Any other filmmaker in Ireland will tell you the weather is never on your side when you need it. It was tough at times. I couldn’t help but feel like a one man army sometimes. It really goes to show that a crew would be a help, even a crew as little as two people would be a huge help.

A Deal With The Devil

Where The Sun Don’t Shine

36 thoughts on “For Your Consideration: If Money Were No Object”