Here are the Twitter logos for the Irish edition of the Times and the Irish Times. *rubs eyes* pic.twitter.com/67qXaFLOQO

Times New Roman, the font invented by the Times of London and used by the Irish Times, deployed to devastating effect in Irish newspaper WAR.

Previously: The Thunderer And The Blunderer 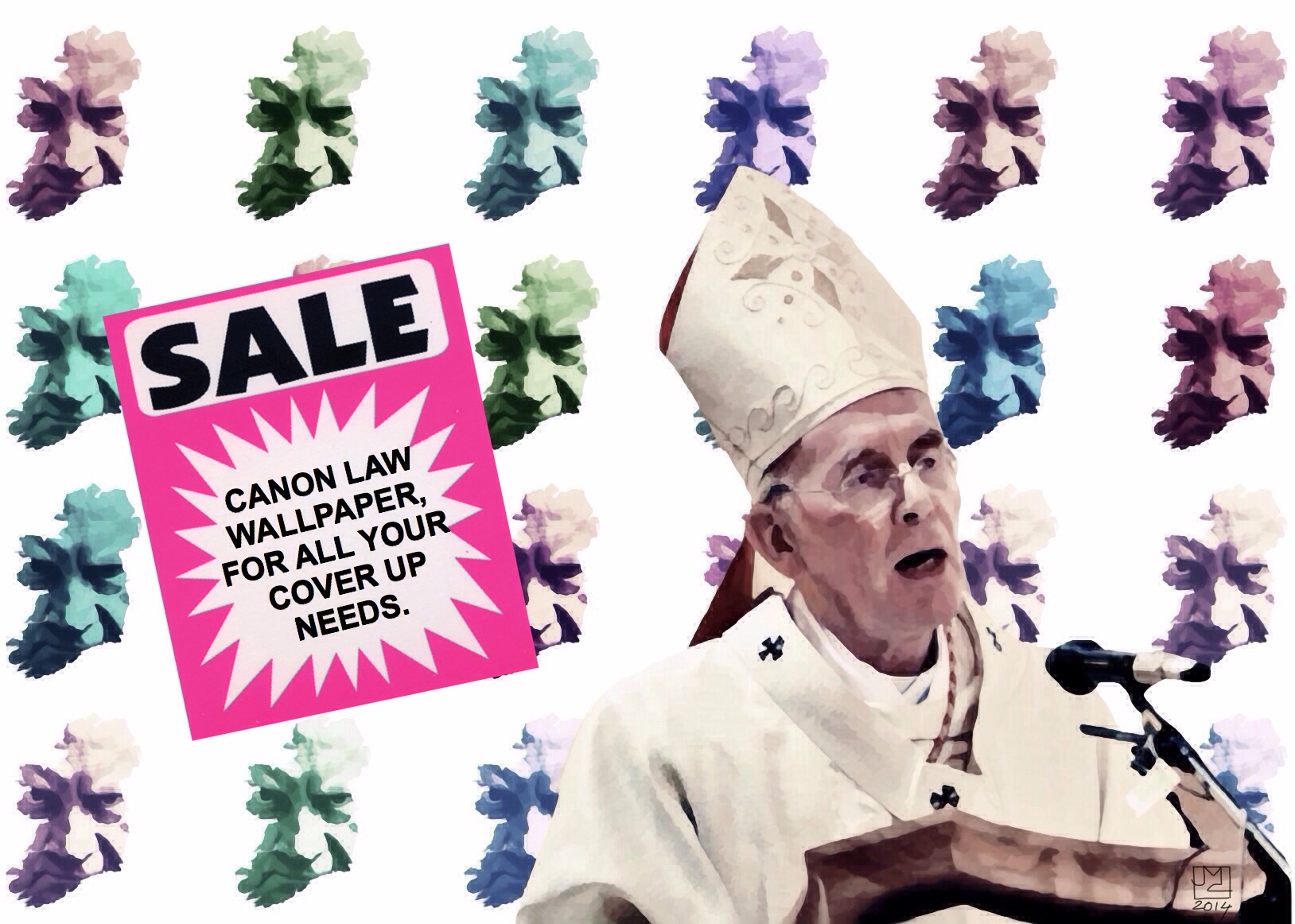 20 thoughts on “The Breast Of Times”