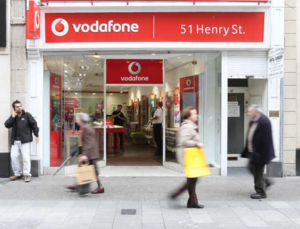 In an unfair world.

About a month ago you ran an article about Vodafone awarding pay rises and paid maternity leave apparently to all staff, however as you pointed out Vodafone decided at the time not to award the same terms to their retail staff.

Just to follow up on it, I noticed yesterday on the CWU Facebook page, that following a campaign [by the Communications Workers’ Union], Vodafone have actually agreed that the retail employees will now get the same terms as their colleagues in their head office.

Roam Wasn’t Built In A Day