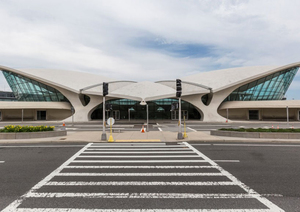 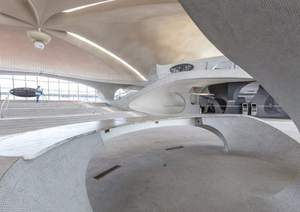 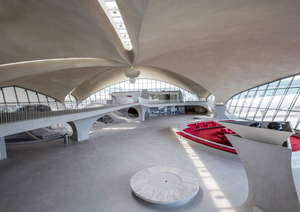 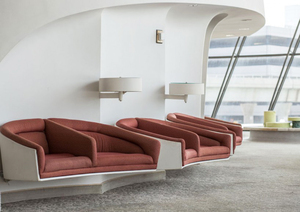 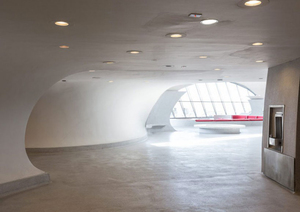 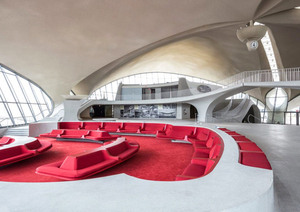 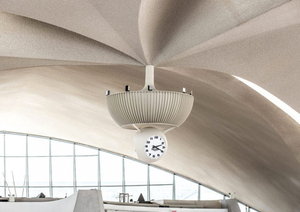 Last month, a grand plan for the future of New York’s two major airports was announced: a 4 billion dollar revamp of LaGuardia and the development of a new hotel at the iconic 1962 TWA Terminal of JFK.

Historians and photographers (including Max Touhey, whose shots these are) have since converged on the late renowned Finnish architect Eero Saarinen’s iconic neofuturistic terminal to document the soon-to-be transformed interiors.