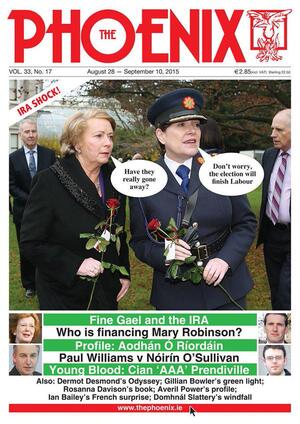 On The Road Again

15 thoughts on “Anything Good In The Phoenix?”