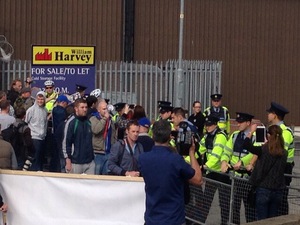 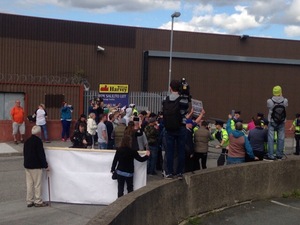 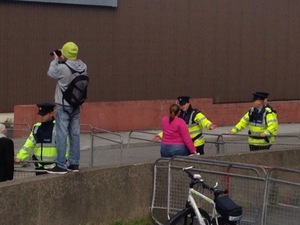 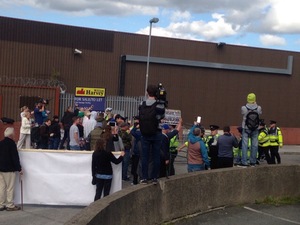 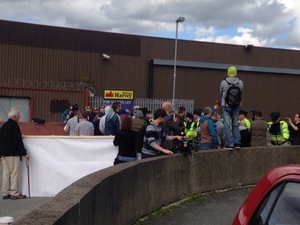 ‘You’ll Just Have To Shut Up’

43 thoughts on “Meanwhile, In Glasnevin”