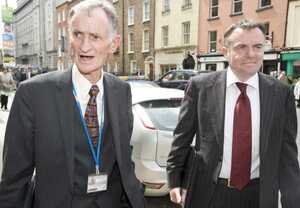 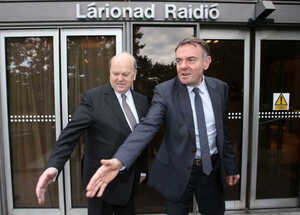 “It has been my privilege to lead RTÉ through a time of considerable challenge, change, upheaval and innovation – both internally and in the wider market,” he said.
“While many more challenges remain, I think the organisation is well placed to meet them. There is still a lot of work to be done before my departure in May.
“Through the considerable efforts of staff, management and independent producers the organisation is on a more stable footing.
“Most importantly, through all their combined talents, RTÉ continues to produce strong programming, continues to innovate, and has made the transition to a modern digital media organisation.”

Noel Curran confirming he will step down as director general of RTÉ in May.

Director-General of RTÉ to step down (RTÉ)

25 thoughts on “Montrose Without Trace”