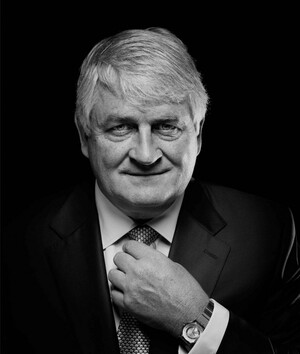 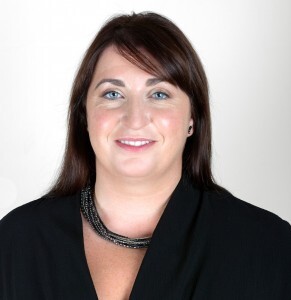 When does money become power? When does power become a desire for control and when does that control become all consuming? Does it matter much if you become irrational and frenzied along the way as you pile up law suit on top of law suit all the while trying to frighten people into submission and acquiescence?

There has been much talk about the ‘chilling effect’ caused by certain individuals who take umbrage with any form of scrutiny of their business dealings but the true extent of that chilling effect is perhaps not thoroughly understood by those outside the political and media bubble.

The unfortunate reality is that when details of the latest lawsuit or legal threat make it into your daily read, you are getting a heavily sanitised version of what is actually going on and just how damaging it potentially is. The real context is never wholly laid out because that ‘chill’ hangs over the journalists trying to write the story.

The ‘chill’ in many of these cases is more than an implied threat of professional and personal litigation; it is far too often a very real legal threat on foot of an injunction being in place. As someone with an intimate knowledge of many of these stories I often read the coverage and find it unrecognisable to the reality of the situation.

If you know you’ve done nothing wrong and you have acted in good faith and with clean hands then it is incumbent on you to stand up and be counted in the face of threats and intimidation. Journalists are increasingly pushing the envelope in this regard but there is still a significant problem with the control wielded over newsrooms by cautious lawyers terrified of shaking the sleeping beast.

To call for good governance is not something to be shy about. To say that the State should uphold its duty to implement the recommendations of any tribunal – which has cost the state millions – is not out of order or in any way a conspiracy. It is simply the obvious response of anyone with an interest in public affairs and a desire to see a functioning society within which openness and accountability are valued and the dominant political and corporate culture is based on transparency rather than secrecy.

If somebody with money (or the appearance of money), power and a desire for control decides to get overly paranoid about things and paint everybody as having a vendetta or being somehow involved in a conspiracy then that is an unwarranted over reaction that cannot be allowed to influence the actions of those calling for good governance in Irish society.

If all of this seems in a vacuum to you then I apologise but I am not immune to the ‘chilling effect’ when it comes to committing words to paper but I’m hopeful that anybody who has been keeping a close eye on recent events in the High Court and the corresponding-albeit sanitised- media reports will understand my point.

However while I am forced to be careful about what I commit to paper and how I explain current events, I do not have to temper my actions as a citizen of this State calling on people to sit-up and take notice of things that deserve closer scrutiny within the public interest.

As a citizen with a keen interest in current affairs and a passion for a political system that people can trust, I will not be chilled in my actions to draw attention to questions that deserve answers. It is not about who is involved or not involved, it is not about targeting any individual; it is about the system and trying to force a change to the system.

If the same individual happens to be involved in a significant amount of the issues that deserve scrutiny then perhaps they should begin to question their own actions rather than the actions of those calling for the scrutiny.