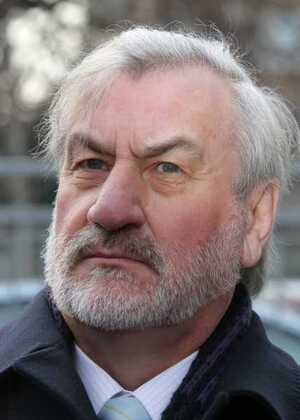 “We don’t operate on that basis. You have meetings weekly; monthly. Imagine an organisation that says to its chief coach – imagine Joe Schmidt being told he had to contact Philip Browne [chair of the IRFU] every time he selected a team or made a decision? Or (before) he could talk to the media. This is unconscionable and unacceptable.”

Kieran Mulvey, telling an Oireachtas committee this morning that the IABA association wanted to control all of Billy Walsh’s media appearances.