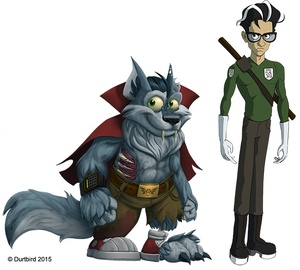 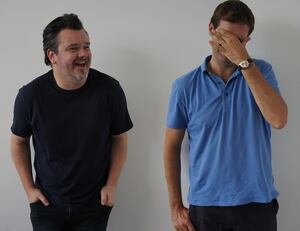 Can it possibly fail?

We are two Irish guys who have just launched a Kickstarter campaign for a monstrous game called ZompireWolf. You may have come across this character on the Huffington Post or seen the Rubberbandits talking about it on Facebook! ZompireWolf is part Zombie, part Vampire and part Werewolf… and all trouble! We hope we have created on of the most unique characters ever but may be slightly biased! 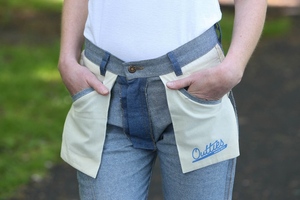 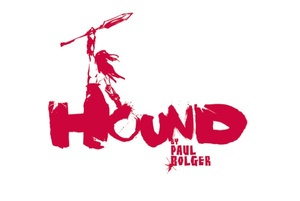 A Hound Up, Not A Handout 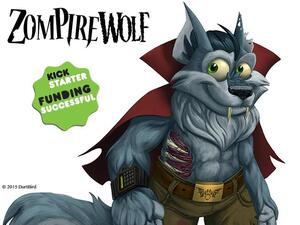 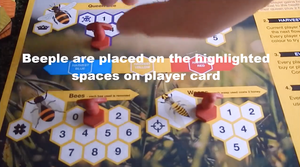 2 thoughts on “The Sum Of Their Parts”