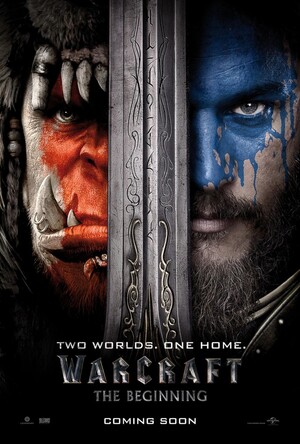 1. It’s the third movie from the director formerly known as Zowie Bowie.

2. The plot might involve a plucky level 6 paladin and his quest for a magical ring. He is killed by a horde of higher level orcs before being resurrected and starting again. For hours on end.

4. Warcraft has been in development for almost a decade. Sam Raimi was on board in 2009, but dropped out to direct Oz the Great and Powerful (2013).

5. Leroy Jenkins better have a cameo. 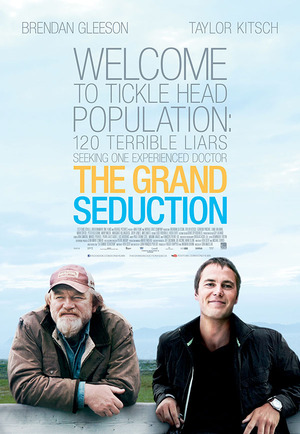 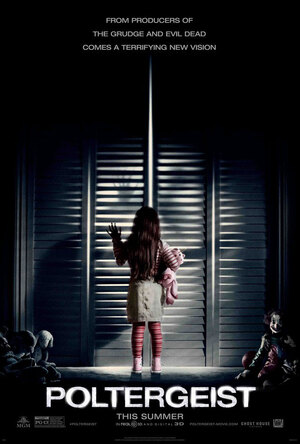 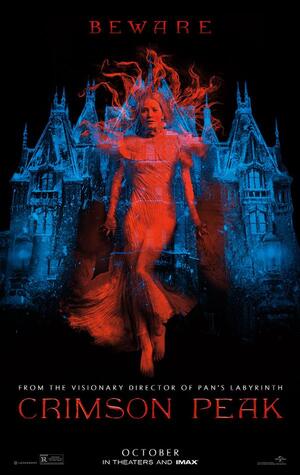