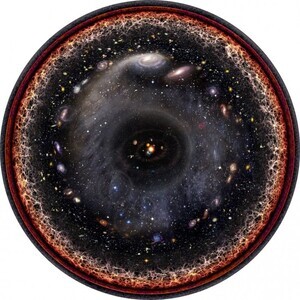 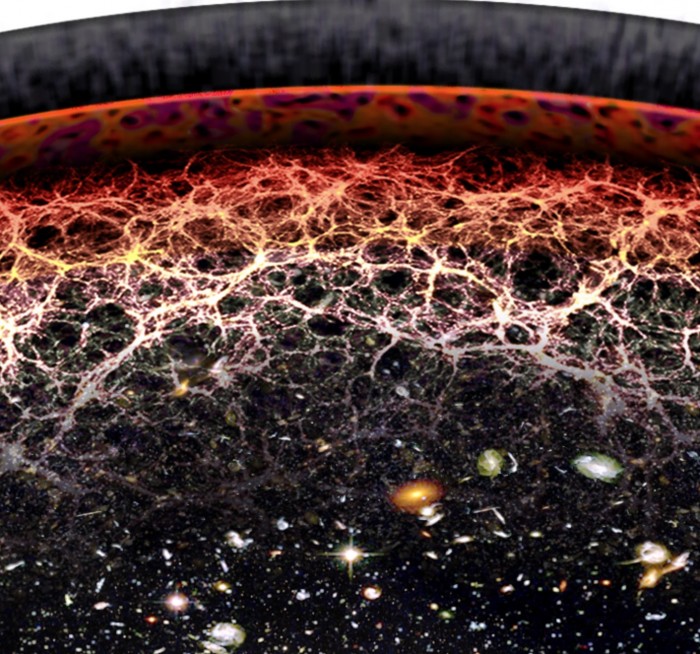 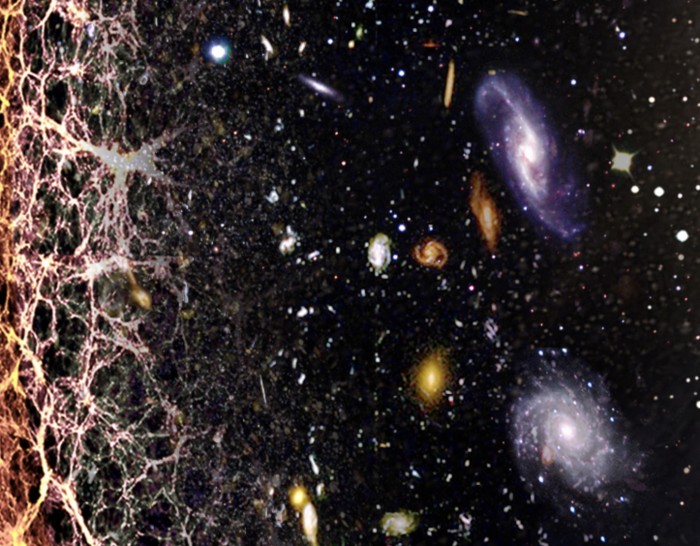 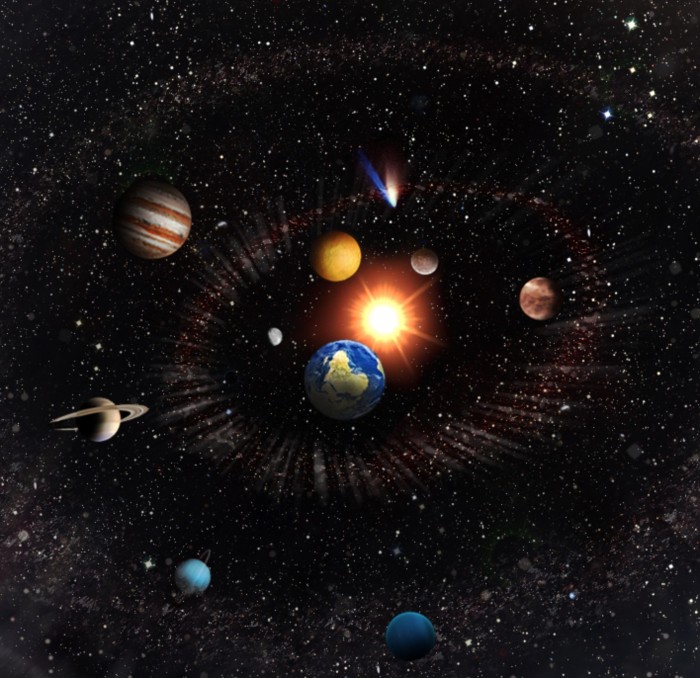 A logarithmic depiction of the known universe by musician and artist Pabloi Carlos Budassi using deep space photographs collected from NASA pieced together to form a map where each consecutive ‘ring’ represents several orders of magnitude further than the adjacent one nearer the centre.

The image was inspired and informed by similar (but less impressive) images created at Princeton University in 2005.

MORE: This is what the entire universe looks like in one image (Tech Insider)

The Board Of Science

How Big Is The Universe?

4 thoughts on “Behold: The Known Universe”