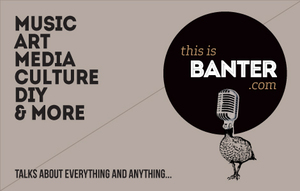 The way life used to be.

The next Banter event will take place on Wednesday, January 27 at 6pm, at MVP, Dublin 8, where Jenny Keogh (photographer, film-maker and director of Story Bud?), Aoife Dooley (Dublin Hun creator and illustrator) and Sophie Gorman (journalist and critic) will talk about the evolution of the Dublin accent.

Just what does Dublin sound sound like? In 2016, there’s a wide range of accents classifiable as the Dublin accent depending on which part of the city or county you happen to be in. We know the ones which are the stuff of caricature and mimic but there’s more to this than just Ross O’Carroll Kelly and Love/Hate.

Over the years, the Dublin accent – as well as the city’s slang, language and lexicon – has changed and morphed numerous times. Be it on the streets, the stage or the screen, what passes for what we hear around us in the the city in 2016 is a lot different to what it was 20 years ago or even in the rare aul’ times.

For this Banter, we’re looking at how these changes happened, the influences on accents, the unique confluence of events which have made Dublin accents turn out the way they have, the effect of various geographical divides on the dialect and just what the city might sound like a few years from now.

Banter: Howya – The evolution of the Dublin accent (Eventbrite) 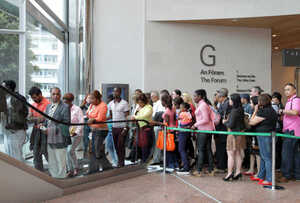 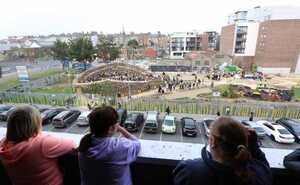 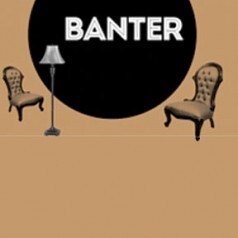 7 thoughts on “Inflections Of”