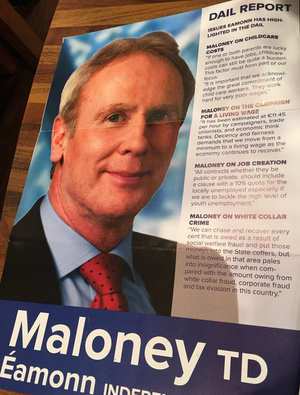 “It’s emerged that some Dáil ‘quotes’ appearing on a TD’s constituency newsletter were never actually said.”

“Independent TD Eamonn Maloney’s newsletter contains four quotes from Dáil debates – only two of which actually appear on the records of the house.”

“…When Today FM inquired with Deputy Maloney’s office about the other two quotes, a representative insisted – twice – that the comments presented the newsletter WERE spoken in the chamber.”

“The official also supplied Today FM with dates on which the other two comments had been delivered in the Dáil.”

“However, when the Dáil records were checked, they showed that not only had Maloney not delivered those comments on those dates, he had not in fact spoken in the house at all on either date.”

The 16 Best Celine Dion Quotes Of All Time.

The Philosophy Of Andy Warhol 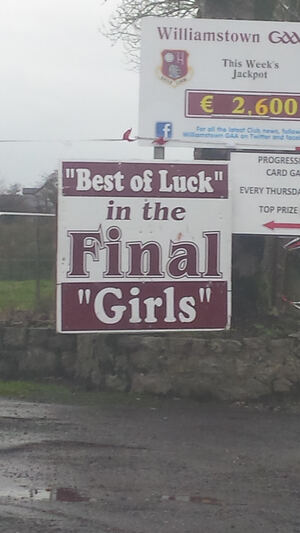 15 thoughts on “A Load Of Maloney”