“Dress suitably in short skirts and strong boots, leave your jewels in the bank and buy a revolver” Countess Markievicz, 1916.

Jam Art Factory just got this new Countess Markievicz print in by HomeBound this week and would like to give an A3 signed one away to the winner of this week’s competition. These prints can be bought in A4 to massive A0 limited/unlimited editions from here

The quote used by Homebound is a memorable one and, to enter, just give us your favourite  quote that you often like to, er, quote when facing a war-like situation or even a domestic battle/Broadsheet comments section, etc.

Lines must close on Friday at 10am. 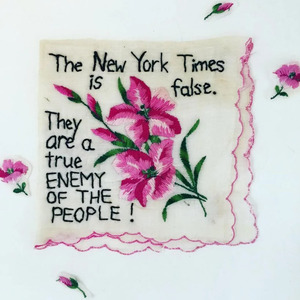 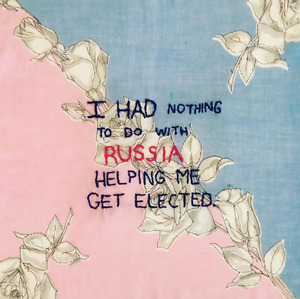 From the Tiny Pricks Project: “creating a material record of Trump’s presidency”. 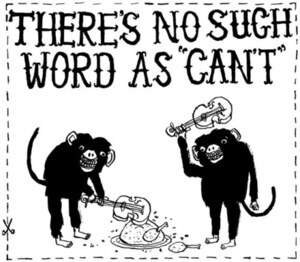 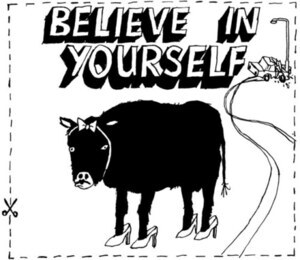 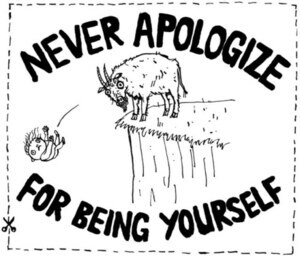 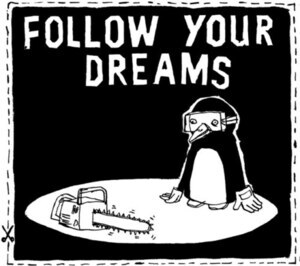 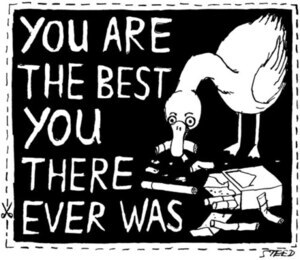 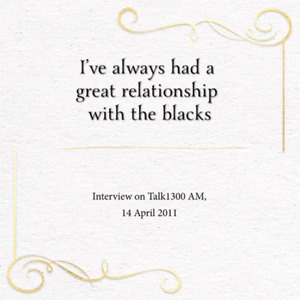 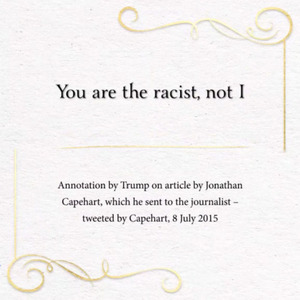 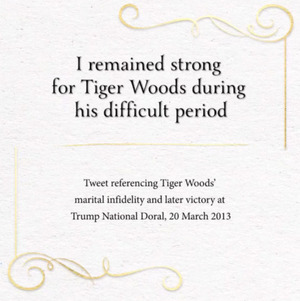 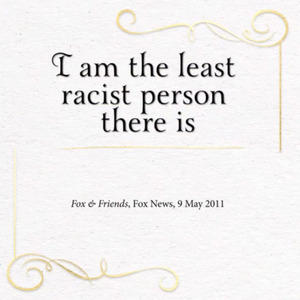 The Beautiful Poetry of Donald Trump by Robert Sears “It’s emerged that some Dáil ‘quotes’ appearing on a TD’s constituency newsletter were never actually said.”

“Independent TD Eamonn Maloney’s newsletter contains four quotes from Dáil debates – only two of which actually appear on the records of the house.”

“…When Today FM inquired with Deputy Maloney’s office about the other two quotes, a representative insisted – twice – that the comments presented the newsletter WERE spoken in the chamber.”

“The official also supplied Today FM with dates on which the other two comments had been delivered in the Dáil.”

“However, when the Dáil records were checked, they showed that not only had Maloney not delivered those comments on those dates, he had not in fact spoken in the house at all on either date.” The wags from Auralnauts Trumpify vader’s scenes from the first trilogy of Star Wars.

Previously: Bond: All The Kills