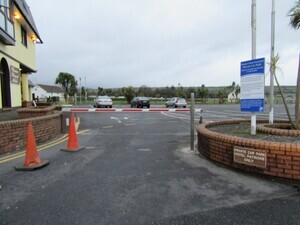 The main Clonea Beach carpark now closed to public with coded barrier, so no direct access to beach…

82 thoughts on “Meanwhile, In Clonea”