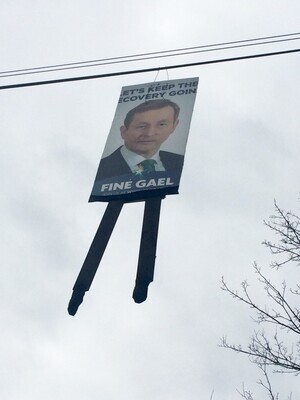 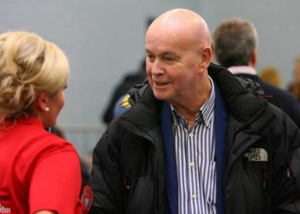 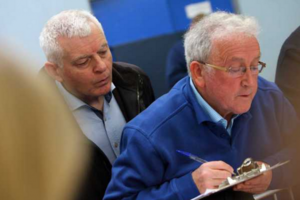 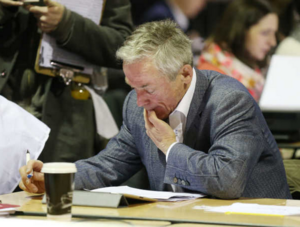 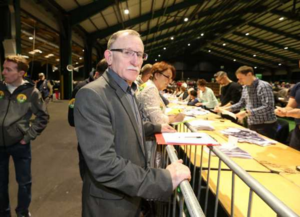 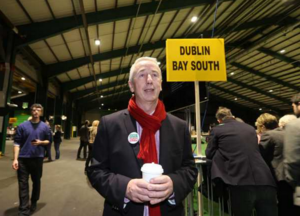 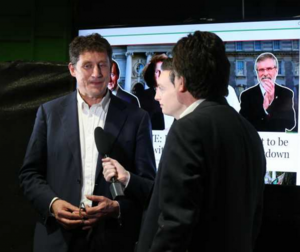 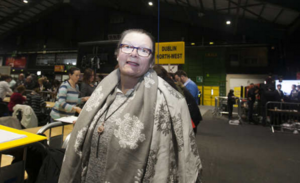 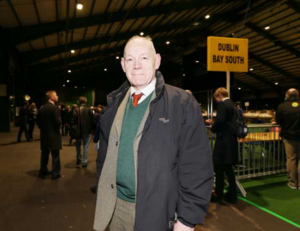 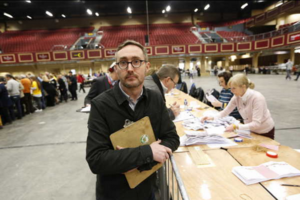 Candidates and supporters gather for the counts.

All boxes open in #dubw @joanburton is coming 4th in 1st pref votes, behind Varadkar, Chambers and 4 votes behind Coppinger @RTEdublinWEST

Michael Lowry with over 50% of the votes in one box from Cashel. #GE16 pic.twitter.com/ws6J9Ucy24 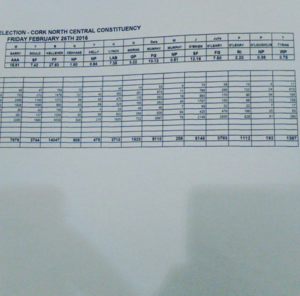 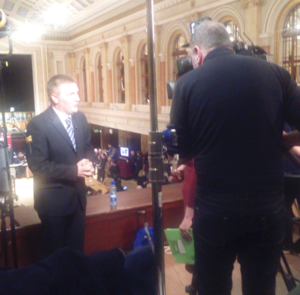 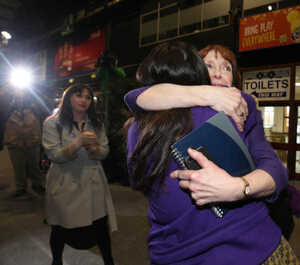 Soc Dem co-leader Roisin Shorthall, who looks set to top the poll in Dublin North West, at the RDS this morning.

Meanwhile, At The Counts

22 thoughts on “Hung For A Sheep As For A Lamb”