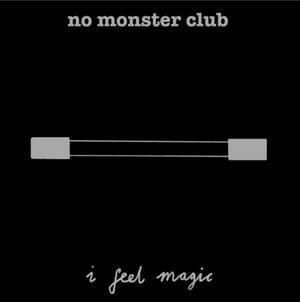 More lo-fi shenanigans out of Dubland.

Led by Bobby Aherne, the band’s new long-player is available from today on Dublin pop staple Popical Island. It’s his twelfth (!) release under the moniker.

In the video for new single Charity Shop/Slaughterhouse, streaming above, “a mysterious stranger gets to know the few remaining inhabitants of an otherwise abandoned planet”. Some of the locations may be familiar.

Doors open tonight at 8, with music kicking off at 8.30. My Name is Ian and Stephen Star supporting. A tenner in with a copy of the album, €8 without, a fiver if you happen to have a magic wand handy. 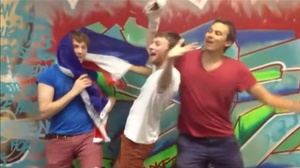 2 thoughts on “Here Be (No) Monsters”