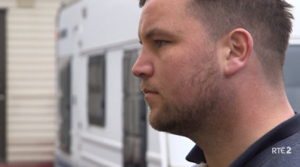 29 thoughts on “Staying In Tonight?”