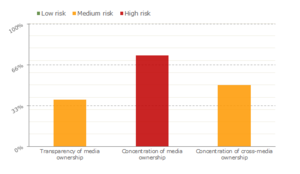 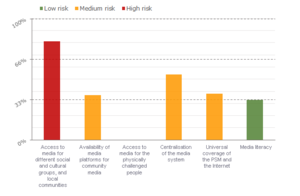 You may recall recent reports about the European University Institute’s Centre for Media Pluralism and Media Freedom examination of media plurality in Ireland.

The report found there’s a ‘high risk’ in relation to the concentration of media ownership in Ireland and that, although there is no legal impediment to becoming a journalist in Ireland, there are ‘barriers’ which ‘limit the access of some groups – e.g., the working classes, ethnic minorities and the disabled – to the profession’.

The report also noted that, ‘there is also anecdotal evidence to suggest that some media owners have sought to influence editorial content’.

University of Limerick on Thursday.

This conference will bring together journalists, media workers and media theorists to discuss the role of journalism in the 21st century, conditions for journalists in the contemporary newsroom and prospects for the future of the media industry.

Journalism in times of crisis – University of Limerick April 7, 2016 (Criticalmediareview) 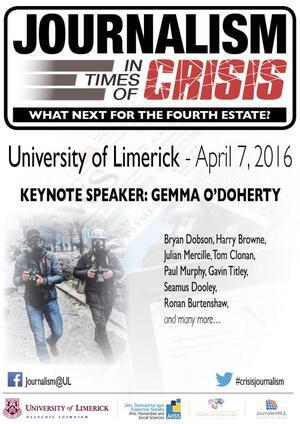 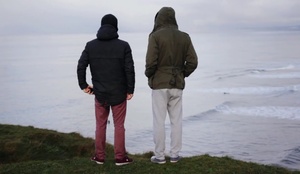 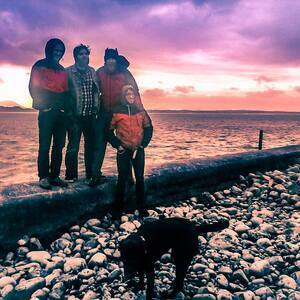