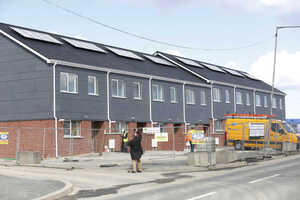 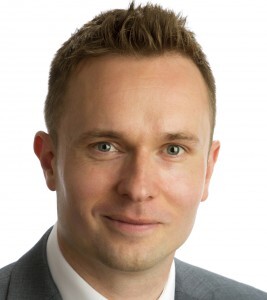 Over a period of six months the promise of modular housing to be delivered before Christmas at less than 100,000 euro per unit has transformed into the delivery of much slower, more costly, non-modular housing.

It is not entirely clear what the objectives are to rapid build housing.

If we could get answers to the eight questions I’ve listed below about Rapid Build Housing it would be much easier to evaluate the merits of this initiative:

1. How much faster will these homes be delivered than conventional housing?

2. What was the final cost of the rapid build homes at Ballymun and what is the full breakdown of these costs?

3. At what point was the idea of lower cost modular homes replaced with rapid build housing? Why? What is the rationale for the construction of hybrid modular/ wet build housing?

4. What is the guarantee on these homes? What is their expected life span? Is it any different to conventional housing?

5.Will a cost effectiveness analysis be undertaken to compare rapid build housing with other methods of housing delivery?

6. What is the estimated cost per unit when larger economies of scale and competitive tendering is introduced to the process?

8. Given the fire safety problems that emerged with a rapid build school in North County Dublin; what measures are in place to ensure that such problems do not occur with rapid build housing?

The cost of rapid build housing for homeless families in Ballymun could reach €243,000 per unit, far more than the €100,000 figure originally discussed for modular housing units, RTÉ News has learned.

Correspondence between Dublin City Council and the Department of Environment, obtained by RTÉ, discusses the spending allocation for the 22 unit project.

A letter from DCC to the Department on 18 November 2015 details how €4.2m, excluding VAT (€4.7m including VAT) was to be spent paying the contractor which won the tender, Western Building Systems Ltd.

A further €500,000 allowance was sought by the council for what was called “Council Project Costs”.

The “estimated total cost” inclusive of VAT, is put at €5.3m.