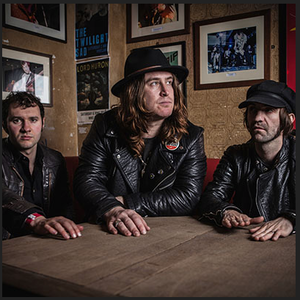 4 thoughts on “You May Like This: The Mighty Stef”