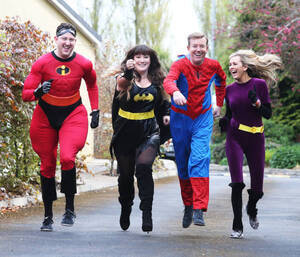 There are approximately 4000 children living with a life-limiting condition in Ireland and each year about 350 of these children die. Children’s Hospice Week focuses on the seriously ill children and their families, cared for by the LauraLynn team. 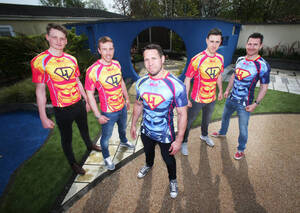 13 thoughts on “Cause Play”