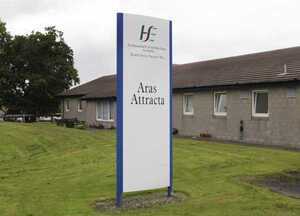 It is understood the female resident was living in Bungalow 3 at the Health Service Executive-run facility.
The woman got into difficulty when she went to a common kitchen area to get something to eat, shortly before 10pm yesterday.
….Efforts to revive the woman were unsuccessful and she was pronounced dead at the scene. 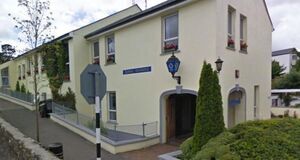 The Garda Síochána Ombudsman Commission has launched an investigation after the death of a man in garda custody in Co Mayo.

It is understood the man was detained [at Westport Garda station, above] earlier today and became unwell. He subsequently died..

4 thoughts on “Death In Care”