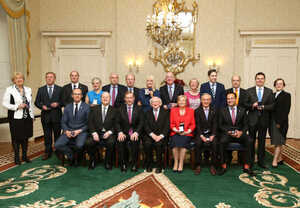 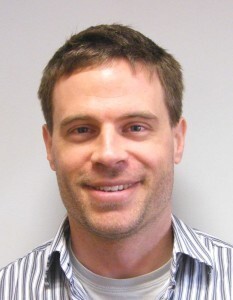 The make up of the new government is terrifying for any progressives.

We have a new government and it is, once again, a right-wing government. It almost makes you miss Labour.

In fact, Ireland now has the distinction of being the first Eurozone country to re-elect an austerity leader, Enda Kenny. Other countries understood that a leader who attacks its own population with austerity cuts is better thrown out of office.

The shape of this government fulfills the long-term goals of Fine Gael and Fianna Fáil to dominate government and alternate in power.

Now, they control both the government and the opposition, as was recognised across the political spectrum, from People Before Profit to Michael McDowell  They will implement right-wing policies, from housing and health care to education and labour.

A quick look at the listof Ministers drives the point home directly, and will be frightening for any progressive.

Fine Gael will now control, for example, Education and Social Protection, which had not happened for years. 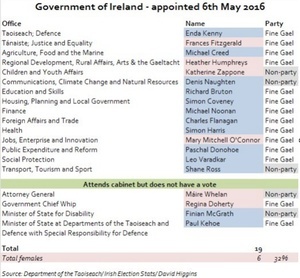 The media reacted by welcoming the new government with a mixture of relief and fanfare. The Irish Times editors warned Independents that they would have to toe the line and support right-wing policies.

Indeed, Independents “will have to curb their populist instincts” because “to govern is to make choices which involves taking tough and unpopular decisions in the national interest”.

In other words, according to this, to govern is to ignore the population and do things that elites want, while being ready to push policies against popular opposition. Politicians should not be “populist”—they should be “elitist”.

As Vincent Browne wrote, the new government will be all continuity with the previous one, not change. It will make a few symbolic moves here and there towards vulnerable groups like the elderly, the sick and children, even though their sorry condition was created in the first place by the establishment parties themselves.

Other than that, the fundamental blocks on which this country is governed will stay the same.

Ireland will remain a tax haven, the health care system will move further on the road towards privatisation, tax policy will favor the corporate sector and the rich, etc.

However, there is still reason to be optimistic. There are now many good progressive politicians in the Dáil and Senate, including from the Anti-Austerity Alliance/People Before Profit, Sinn Féin and Independents.

They will have a stronger voice than before and will have to use it to move progressive ideas into mainstream discourse, which is key to social change.

In this respect, my take is that progressive Independents in the Dáil who are not members of a party should seek to form one.

Clare Daly, Joan Collins, Mick Wallace, Thomas Pringle and others are all doing excellent work, but separated they can’t reach their potential as a progressive force.

The Irish establishment loves Independents, because they are relatively weak and divided and cannot challenge elites as much as if they were united and more coordinated. T

his party, of course, would coordinate closely with PBP/AAA and Sinn Féin, but at least it would focus progressive forces to a greater extent than at present.

Secondly, the counterpart to this parliamentary coordination has to be, as always, the development of progressive forces in communities. The water charges movement has been very inspiring in this respect and must give rise to a mushrooming of similar activity. Much is already going on and hopefully more activity will spring up and develop.

In other words, the pieces of the puzzle are largely all there in the country. What is needed is more coordination between like-minded individuals and groups.

Parliamentary coordination must interact with coordination in the communities and the streets. Those two aspects of politics must be constantly talking to each other and act towards loosely agreed objectives. They must feed on and reinforce each other.

Those in Parliament must give voice to communities and be responsive to them.

36 thoughts on “Right Wing And A Prayer”