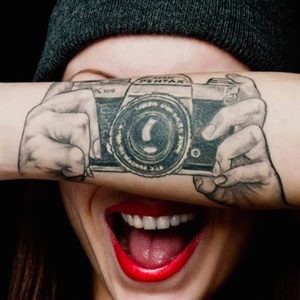 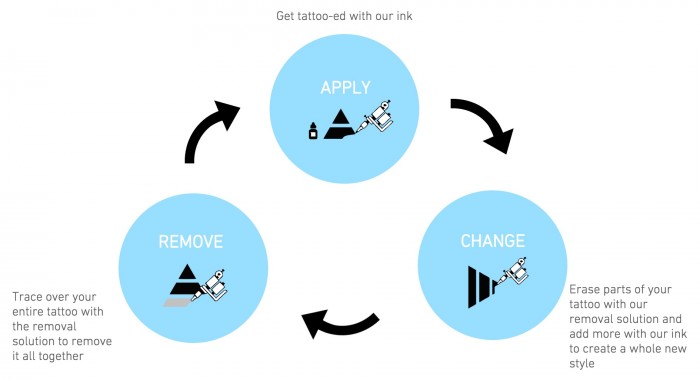 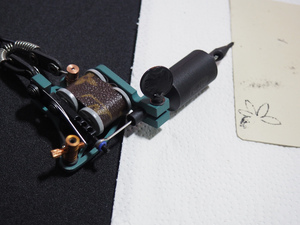 A new form of body ink from tech startup Ephemeral creates regular looking ‘trial’ tattoos that fade after a year (or sooner).

Apparently, the molecules of traditional tattoo dyes are too large for the immune system to eliminate, hence the permanence of the mark. Ephemeral’s smaller dye molecules have a protective coating that breaks down after a year. The dye can also be neutralised by a special solution at any point.

While still testing the process, the company hopes to bring it to market by late 2017.