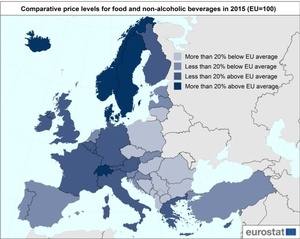 There was a Eurostat report out yesterday that showed Ireland is now the most expensive country in the EU to buy alcohol with costs here running at 175% of the EU average.

We are the second most expensive for tobacco (behind the UK) and third most expensive country in which to buy milk, cheese and eggs (all produced in vast quantities within our borders)

On alcohol we’ve recently seen former Minister for Health Leo Varadkar try to introduce a Minimum Alcohol Pricing bill which would undoubtedly make prices of alcohol rise to over double the EU average.

We’ve had politicians persistently tell us that ‘cheap alchohol’ in supermarkets is to blame for all sorts of societal problems. Instead of education our politicians use taxation.

Publicans have come out in favour of minimum unit pricing, on public health grounds, they say.

I find it a bit strange then for publicans to be claiming that off-licence sales are ‘too cheap’ and need to be raised on public health grounds while at the very same time they were lobbying the Dept of Finance for “Maintaining the current hospitality VAT Rate; Increasing the VAT Threshold from €75,000 to €110,000; Reducing the Excise level on alcohol”.

Does not compute, surely Irish publicans would never pull a stroke? 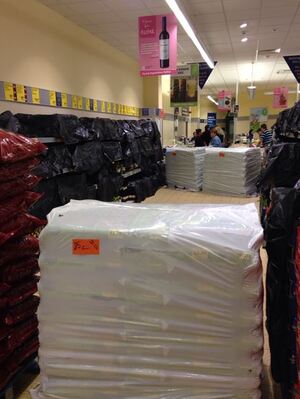