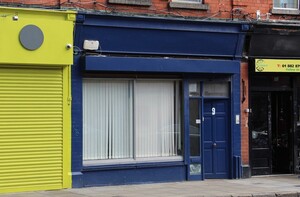 …A woman working at the clinic, who claimed to be a counsellor, told her that breasts and ovaries were connected and that when a pregnancy ended unexpectedly a woman’s reproductive system could be damaged, causing breast cancer…and that abortion could lead to women abusing their children in the future. 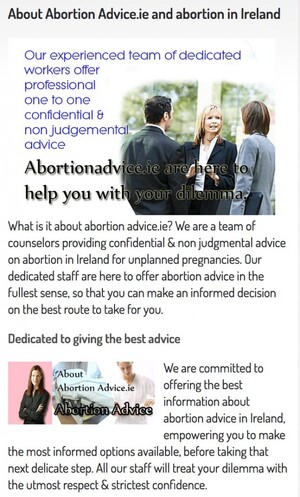 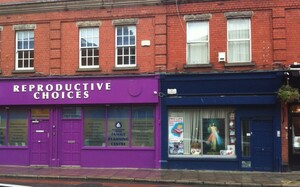 Thought you might like this photo of the Blue Door, taken in 2014 when this outfit wore its heart on its sleeve. In those days the lovely people therein would often be seen at the front door, offering comment to anyone that might press the buzzer next door….

Staying In On Wednesday?

120 thoughts on “Behind The Blue Door”