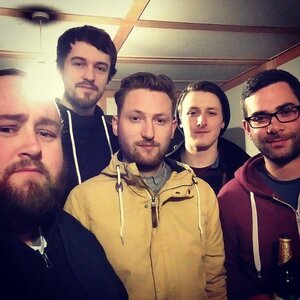 02. Releasing a demo in 2010, the band quickly followed up with extended-player Reasons to Stay, which received separate vinyl and CD releases. A split with Second to Last preceded a self-titled EP, released last summer.

03. Streaming above is the band’s debut album, A Picture Fading, released online via the band’s Bandcamp two weeks ago as a parting shot, after three years in the making.

04. The band’s final show is tonight at eight bells, at Fibber Magee’s in Dublin. Free in, with support from Over Being Under (reunion show), Hollow Truth, January, and Versive.

VERDICT: Earnest, relatable and heartfelt stuff, sans some of the genre’s usual aesthetic trappings. Get out tonight to see them off if you can.