‘It’s good to be home’ – Pat Hickey arrives back and wishes everyone a ‘Happy Christmas’ (Independent.ie)

Previously: Back In Her Box

As part of the First Fortnight festival…

“Paul Kimmage… will join us at First Fortnight for a very special Banter In Conversation event to talk about his life as a professional cyclist, his career as a sportswriter,the mental stresses and strains that occur in sport and how sportspeople deal with these. The interview will be conducted by Banter’s Jim Carroll.

At the Workman’s Club in Dublin, on Tuesday, January 10, at 7pm… 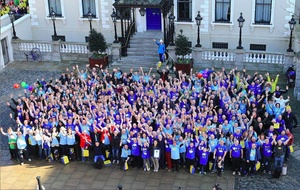 Bless Us And Shave Us 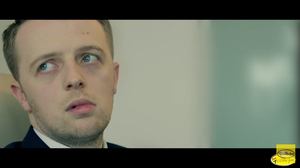