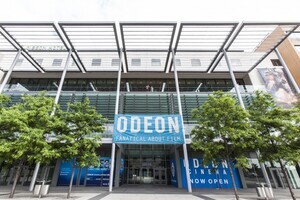 I Stole A Book

Someone You Love Would Love Some, Mum (Or Dad)

28 thoughts on “The Envelope, Please”