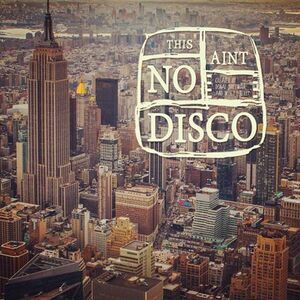 This Ain’t No Disco returns in March with its second episode, following the online resurrection of the cult RTÉ classic in December.

“This time our journey/collaboration stretches from Dublin to New York City. At home, there’ll be more acoustic performances from kitchens and firesides across the country, and we’ll visit a new space to turn up the volume and art-attack some visuals. This ain’t no foolin’ around.”

The return of No Disco, helmed by Dónal Dineen and Myles O’Reilly, has seen its first episode rack up 179,000 views on Facebook Video alone since its debut.

This Ain’t No Disco 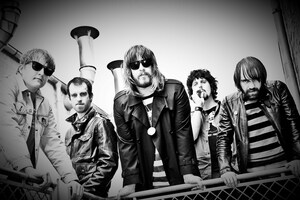 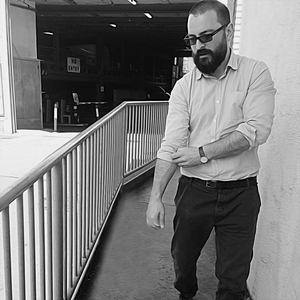 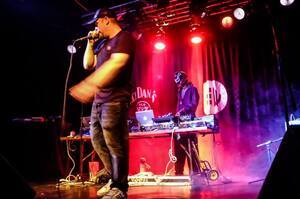