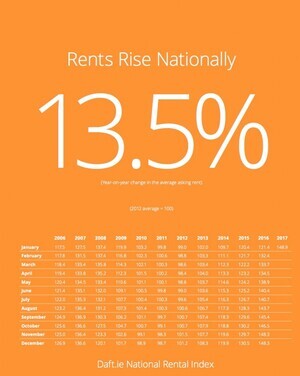 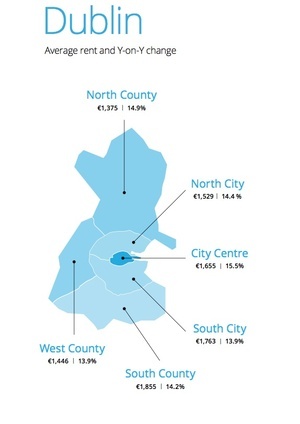 Rental prices increased throughout 2016 at their fastest annual pace since the website daft.ie started compiling statistics on the rental market in 2002.

Average rents nationwide rose by 13.5% in the year to December, according to the latest report from the property website.

At €1,111, the average monthly rent nationwide is at a new high, the third successive quarter with a record high according to daft.ie.

The annual rate of rental inflation in Dublin is running ahead of the national figure at 14.5%.

The average monthly rent in the capital, at over €1,650, is now almost €200 higher than the last peak in early 2008, despite the subsequent property crash and a sustained period of low inflation in the interim…

Cook From Your Bed 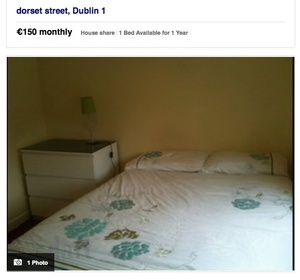 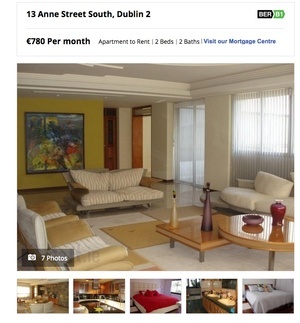 There Must Be A Catch