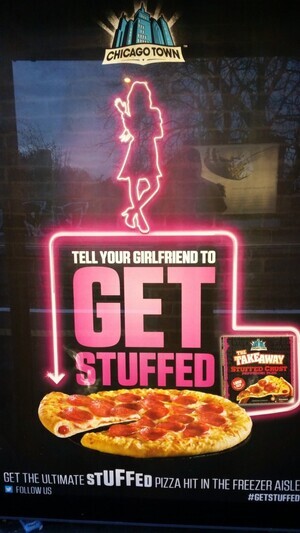 Everyday sexism at a Dart station [yesterday]. Advertising frozen pizza by inciting casual mysogyny is to be expected apparently.

Clear endorsement of rude and abusive verbal treatment of women.

Implies that girlfriends do the shopping and should be the ones to buy this for you.

Reams of school kids – boys and girls – pass this advertisement everyday, and that’s just this one station. This shouldn’t be their ‘normal’. But then I’m just uptight and need to buy more stripclub pizza for my boyfriend. 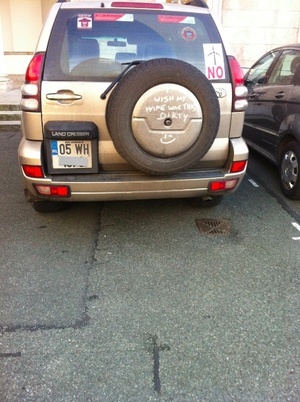 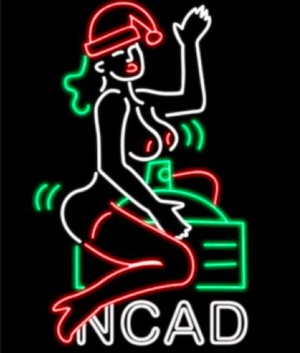 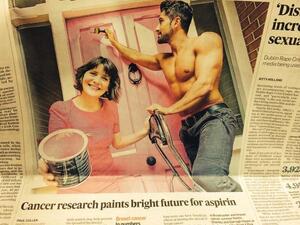 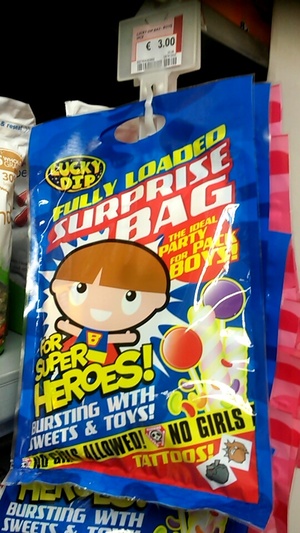