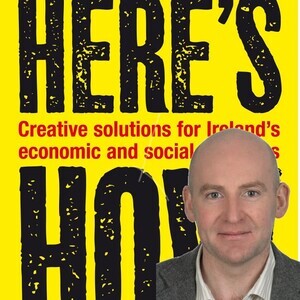 Here’s How the current affairs podcast presented by journalist William Campbell addresses the media and Tuam.

Did the country leader of the Sisters of Bon Secours-Ireland, Sr Marie Ryan organise a campaign of lies and media manipulation in an attempt to distract from the story of the Tuam babies? The latest edition of the Here’s How podcast investigates…

Includes interview with Brendan O’Neill, author of this morning’s criticism of reaction to Tuam.

Drink At A Price

9 thoughts on “The Wages of Spin”