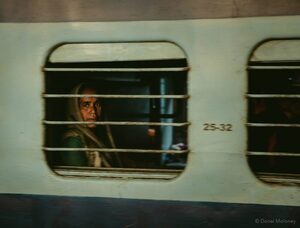 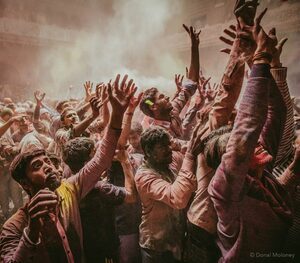 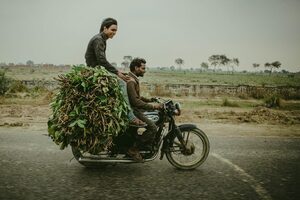 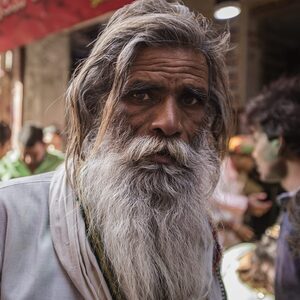 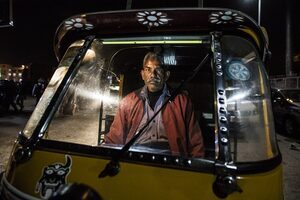 India has been on my bucket list since I was a kid photographer but I had kept putting it off as it seemed every photographer on the planet had realised the same dream.

However, about a year ago I heard about two towns 150 miles south of New Delhi called Mathura and Vrindavan. Krishna was born in Mathura but spent most of his youth in Vrindavan. The towns are within 5 miles of each other.

Every year the Indian people celebrate ‘Holi’ (Festival of colours) but nothing like they do in Mathura and Vrindivan. I had a particular interest in what I had read about the Banke Bihari Temple in Vrindavan. That was my primary mission. Everything else after that would be gravy.

There’s a truckload more shots on my Facebook page and a diary of my 9 day trip if anyone would like to see more.

Anything Good In The Irish Mirror?

18 thoughts on “The Holi Spirit”