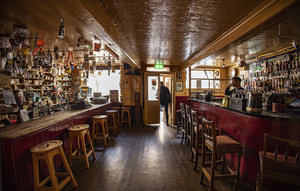 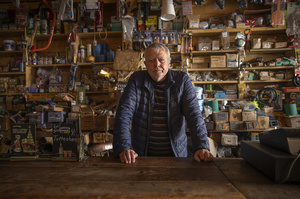 A vist to Foxy John’s – half a hardware store, half an Irish pub- for parts and porter… 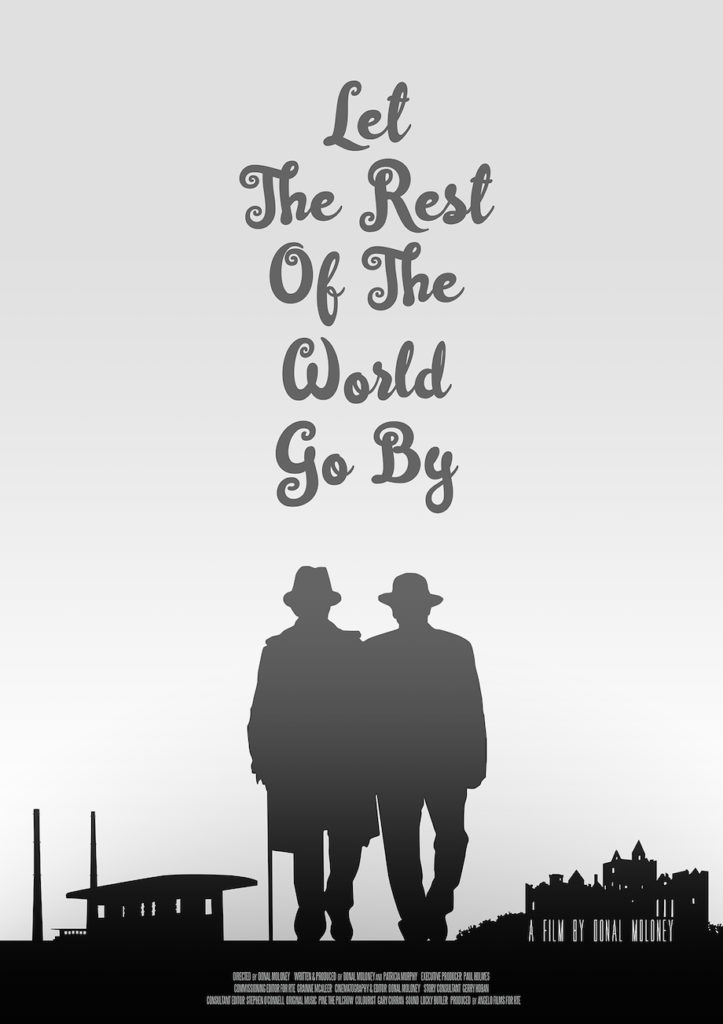 The story of  two best friends who got married to avoid a tax bill.

By filmmaker and photographer Donal Moloney. 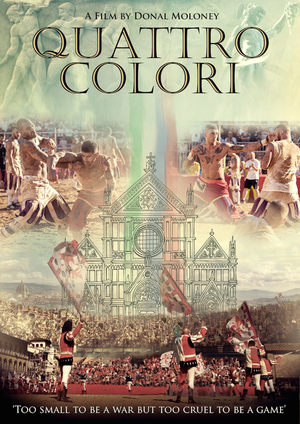 Donal Moloney’s mind-blowing documentary about the epic events in Italy dedicated to the brutal, earliest form of football is now available on Amazon Prime.

‘Quattro Colori’ has finally arrived on Amazon. 10 months back and forth to Florence, Italy last year and certainly the most difficult thing I’ve shot to date with a crew of just three wonderful people. It was also self funded. 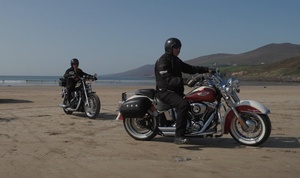 A Postcard from Inch.

By Donal Moloney, who writes:

24 hours before Level 3 lockdown in late September, I headed for Kerry. I was desperate to try out a new video camera that was loaned to me for the weekend. The light on the west coast is always beautiful this time of year. Saturday was spent chatting and mingling with the locals on Inch Beach.

I started this series over a month ago where I interview people from around the world in various creative fields.

I have Just finished one on [photographer, filmmaker and Broadsheet regular] Donal Moloney (top). which was rather entertaining… A short documentary by photographer and filmmaker Donal Moloney, who writes:

A couple of years back I come up with a notion to document a few interviews with some older ladies who still enjoy the weekly ritual of having their hair put in rollers. There’s something wonderfully decadent about it but sadly it’s on the wane.

I had a few hairdressers earmarked around Dublin. My first port of call was one in Fairview to test the water. For various work commitments I put the project on hold. Last week I was going through an old hardrive and found this (above)…

A trailer for a bruising new documentary by Donal Moloney on Calcio Storico – an ancient form of football from the 16th century with teams of 27 a side, using both feet and hands.

The president of Calcio Storico called it the “greatest ever” documentary made about their sport following a recent screening in Florence, Italy.

The 73 minute documentary will now do the festival tour before it becomes available to the general public. It’s a totally Irish production. Myself and two others shot the entire movie over a 7 month period. It’s a self funded labour of love…

‘Quattro Colori’ will have its first Irish screening at the Fastnet Film Festival [May20-24] in Schull, County Cork where one of the main Calciante/players will also be involved in a post-screening  Q&A. A short film by Donal Moloney.

It’s about Eddie, a guy I met at the Ballinasloe Horse Fair a couple of years ago. I was intrigued by his tough guy look when I first saw him but found a totally different character when I said ‘Hello’. Never judge a book ‘n’ all that…