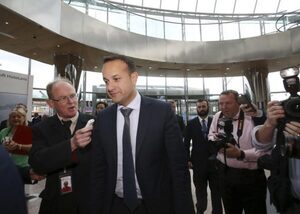 Amid the news of a new Taoiseach in the Dáil and the announcement of his Cabinet, the news that Leo Varadkar had confirmed an abortion referendum, seemed to slip through the cracks.

Yesterday he confirmed that the referendum will take place sometime next year.

He said Health Minister Simon Harris would be responsible for bringing forward legislation to allow for the referendum on the eight amendment, which gives an equal right to life to the mother and the unborn….

I’m slightly astonished you haven’t covered this at all today.. 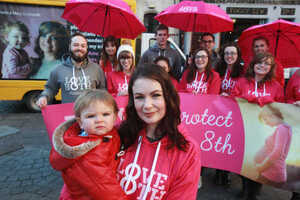 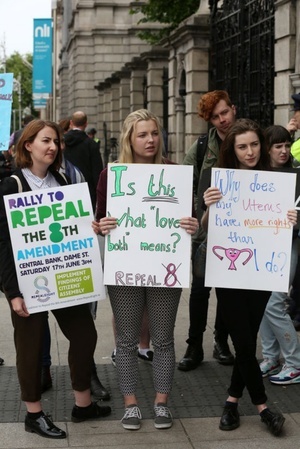 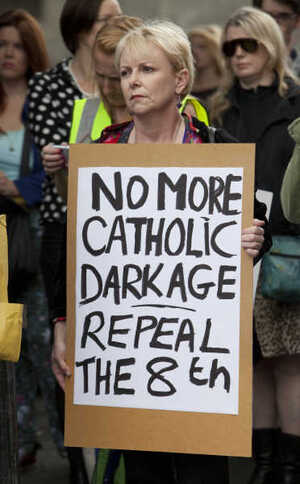 54 thoughts on “In Fairness”