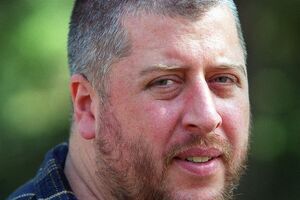 Former Irish Times sports journalist Tom Humphries will be sentenced next month for the sexual exploitation and defilement of a child.

The 54-year-old pleaded guilty to the offences last March but could not be publicly named on that date because he was facing trial for further sexual offences.

This morning those charges were dropped by the Director of Public Prosecutions. Humphries was present in court for the short hearing.

Tom Humphries to be sentenced for sexual exploitation, defilement of child (The Irish Times)