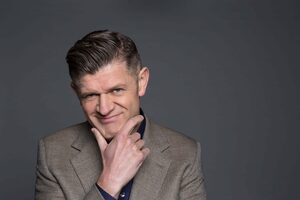 In the Phoenix magazine…

“..TV3 heads Bill Malone and Aoife Stokes have been negotiating with Sunday Independent and RTÉ host on The Saturday Night Show, Brendan O’Connor, to take over the show for several weeks now.

“…TV3 wants to transform its nightly show from hard politics to a softer chat show and they believe O’Connor’s Saturday night show as well as his Cutting Edge programmes equip him for the job.” 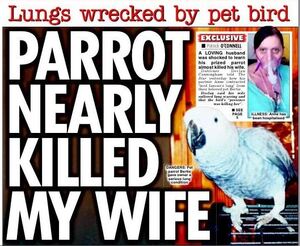 44 thoughts on “‘From Hard Politics To Soft Chat’”