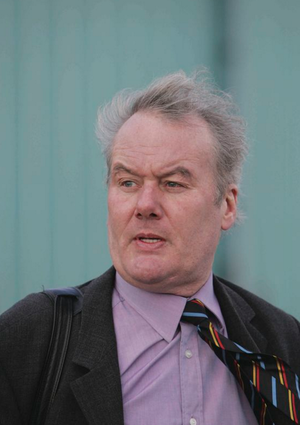 Now that he is available please bring Kevin Myers back “home” to The Irish Times. Some of your long-suffering readers need a counterbalance to the opinions of Fintan O’Toole, Una Mullally, etc.

Previously: ‘I’m Sorry This Has Happened’

56 thoughts on “An Admyerer Writes…”