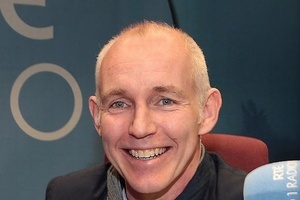 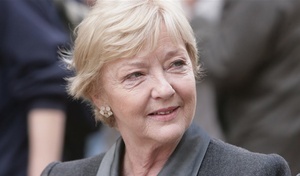 From 2011… Ray D’Arcy then Today FM grilling Marian Finucane on her salary…. all the lols

Yesterday: Twilight Of The Gods

Without So Much As A By Your Leave

I Am Not Your Father, D’Arcy

33 thoughts on “From The Vaults”