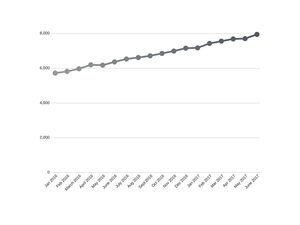 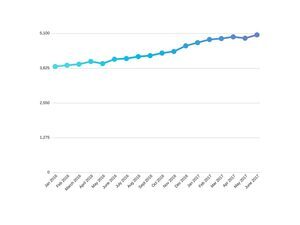 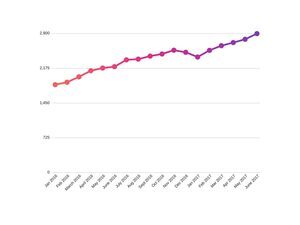 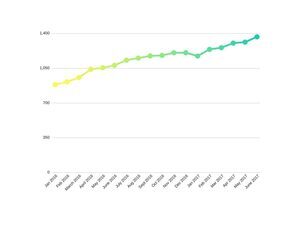 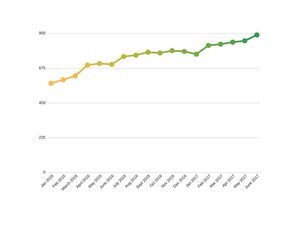 Total number of single-parent families who are homeless in Ireland

A few graphs (click to enlarge) which show how the number of people who are homeless has been rising steadily.

The overall figure represents an increase of 241 people since May 2017.

25 thoughts on “A Rising Tide”