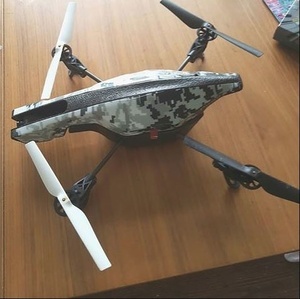 I know you don’t normally do this but we’re trying to reunite a drone with its owner. A guy called to the house last week saying he had lost a drone and he thinks it crashed in or around our garden

We looked for it but no sign of said drone. But lo and behold, what turns up in the middle of the garden yesterday, but pictured drone

I think it must have been on the roof and fallen off yesterday. Anyway, we had taken the guy’s number in case the drone showed up, but now said drone is found and said number is lost.

So if anyone recognises this drone and can locate the owner we will be happy to return it to him. Dublin 3 area.