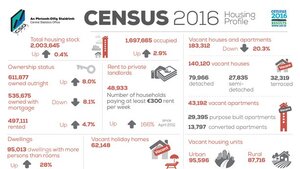 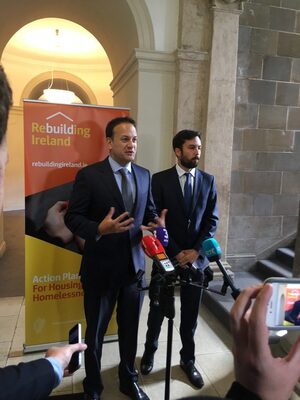 You may recall the Census 2016 figures which showed 183, 312 vacant houses in Ireland – excluding vacant holiday homes.

And yesterday’s figures showing 8,160 people were registered as homeless in the last week of July.

While speaking to them, Mr Varadkar raised the subject of vacant houses.

“On the vacant house tax, that is something that’s under consideration but, again, a very interesting discussion with the Chief Executives today if you take for example Fingal or Galway where they’ve actually gone out to the individual houses to see how many are vacant while the CSO may say there’s a certain number and geocodes say there’s another number, when the council staff have actually gone out to the houses and apartments and knocked on doors, they’ve found that the numbers that are really vacant are actually much smaller than any of the figures show.”

Not Just For Christmas?