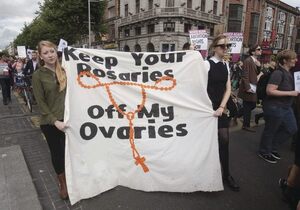 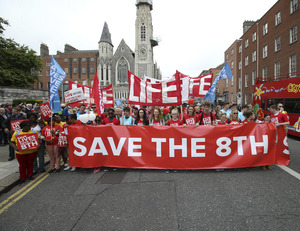 The Government today, 26th September 2017, agreed an indicative timetable for a number of referendums on constitutional amendments and reforms to local government, arising from the work of the Citizens’ Assembly, the Convention on the Constitution, and the Programme for a Partnership Government:

Referendum on the Eighth amendment – May or June 2018

Referendums on Divorce, Extending the Franchise at Presidential Elections to Irish CitizensResident outside the State, and Reducing the voting age to 16, – June 2019