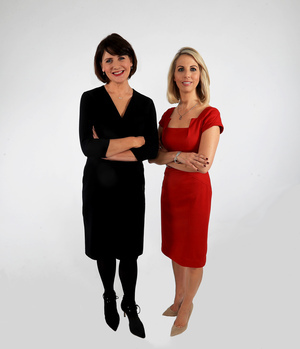 RTÉ News today announced that Keelin Shanley and Caitriona Perry will be the new presenters of the RTÉ Six One News from January 2018.

Broadcaster Keelin Shanley who currently presents News at One on RTÉ Radio 1 and Crimecall on RTÉ One, will be joined by RTÉ’s current Washington Correspondent Caitriona Perry, as co-presenters on the flagship programme.

The current presentation team of Bryan Dobson and Sharon Ní Bheolain are moving to new presenting roles within the RTÉ newsroom. Sharon Ní Bheolain will present the Nine O’Clock News on rotation with Eileen Dunne, and remain as a presenter of Leaders Questions. She will also be the new presenter of Crimecall on RTÉ One. Bryan Dobson joins the Morning Ireland team on-air from 1 November. 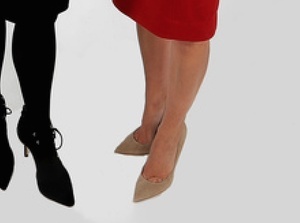 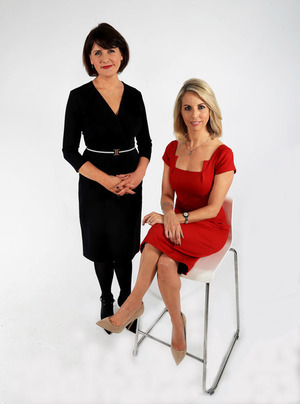 So You Don’t Watch Fair City?

2 thoughts on “Here Is The News”